The Honor Guard was formed in 1971 following the death of Thurman Spybuck on April 3, 1971. This year, 2021, marks the 50th anniversary of the Tulsa Police Department’s Honor Guard. We are currently raising money to send close to 30 members from the Tulsa Police Honor Guard to Washington D.C. to honor Sgt. Craig Johnson, one of Tulsa’s own.

In 1962, President John F. Kennedy signed a proclamation which designated May 15 as Peace Officers Memorial Day and the week in which that date falls as Police Week. Currently, tens of thousands of law enforcement officers from around the world converge on Washington, DC to participate in a number of planned events that honor those that have paid the ultimate sacrifice.  Police Week pays special recognition to those law enforcement officers who have lost their lives in the line of duty for the safety and protection of others.

This year we feel it is imperative that we do our best to send each and every one of our Tulsa Police Honor Guards to stand and witness this sacred ceremony that is reserved for our true fallen heroes who have made the ultimate sacrifice. We have a total of 29 officers needing to go and stand with Mrs. Johnson and her family as they did in Tulsa one year ago.

This is a costly trip with rooms, airfare, and expenses for everyone, but we just know if we all come together for our officers once again we can make this possible. We are needing to raise a little over $56,000.00 and we need to do it before October.

We are hoping to raise $50,000 so we can send as many members of the Tulsa Police Honor Guard as possible to honor Sgt. Craig Johnson on a National level during National Police Week. This year the in-person events for Police Week have been moved to October.

Won’t you please help us help our officers who help those constantly by helping our fellow fallen officers and families at the most difficult times in their lives? Be it the loss of an officer in the line of duty, an illness, or just old age. They are there in uniform to comfort and support the families in all ways possible when they need it most. Can we now try to do the same for them? 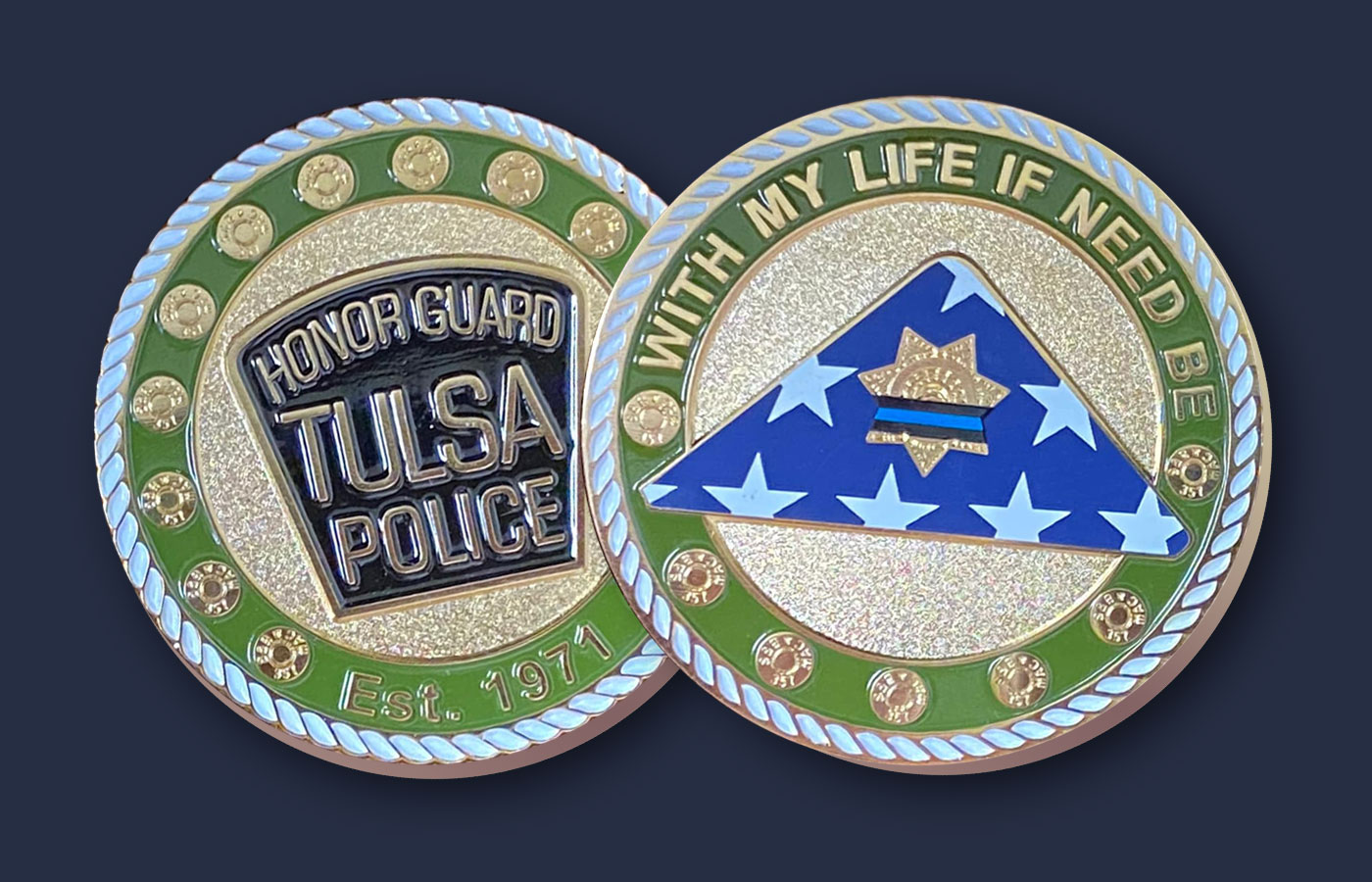 While supplies last, for each donation of $100 or more, we are offering this Commemorative Challenge coin as a Thank You for your generosity.

Would you consider showing your support to the Tulsa Police Department’s Honor Guard so they can honor one of their own?

You can make a one-time donation on our website or you can mail a donation to our office at 4613 E 91st Street Tulsa, OK 74137. Please put “Honor Guard” in the additional comments section when making a online donation.

If you have any questions or want more information regarding the Tulsa Police Honor Guard, email donations@tpdfoundation.org or call us at 918-695-3987.

The Tulsa Police Department Foundation is a 501(c)3 any donations made are tax-deductible. 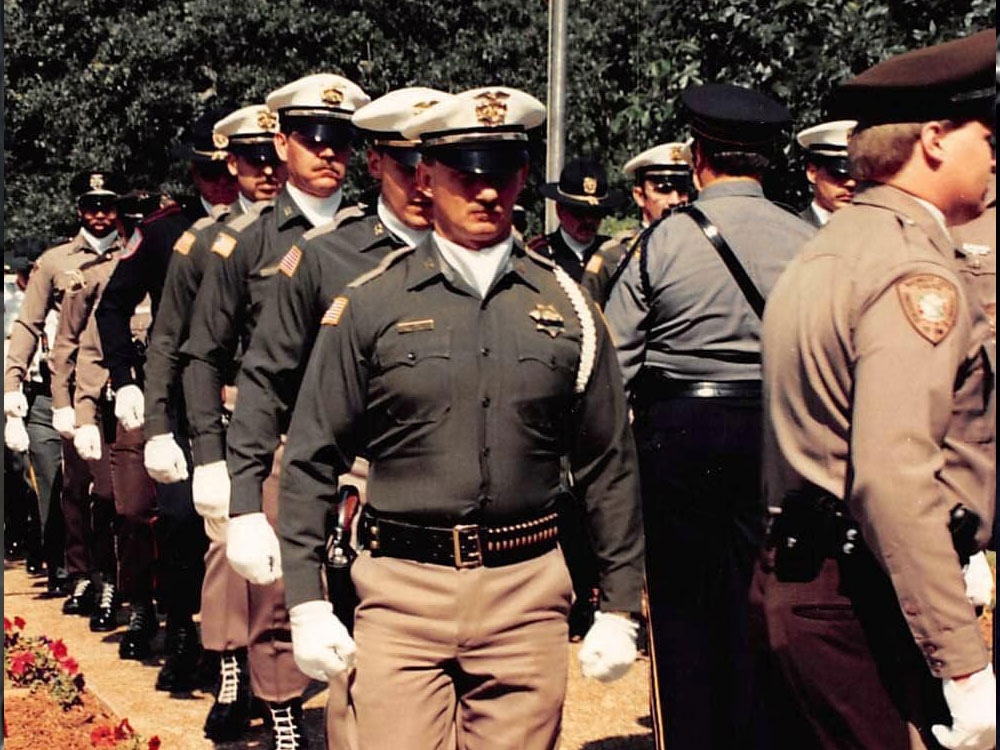 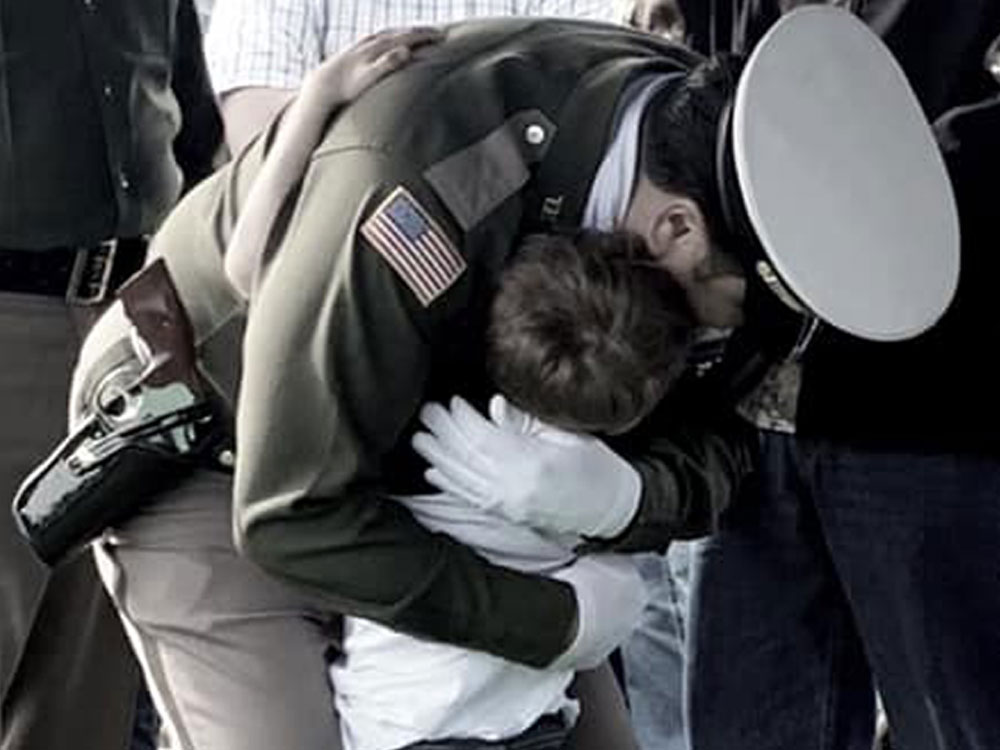 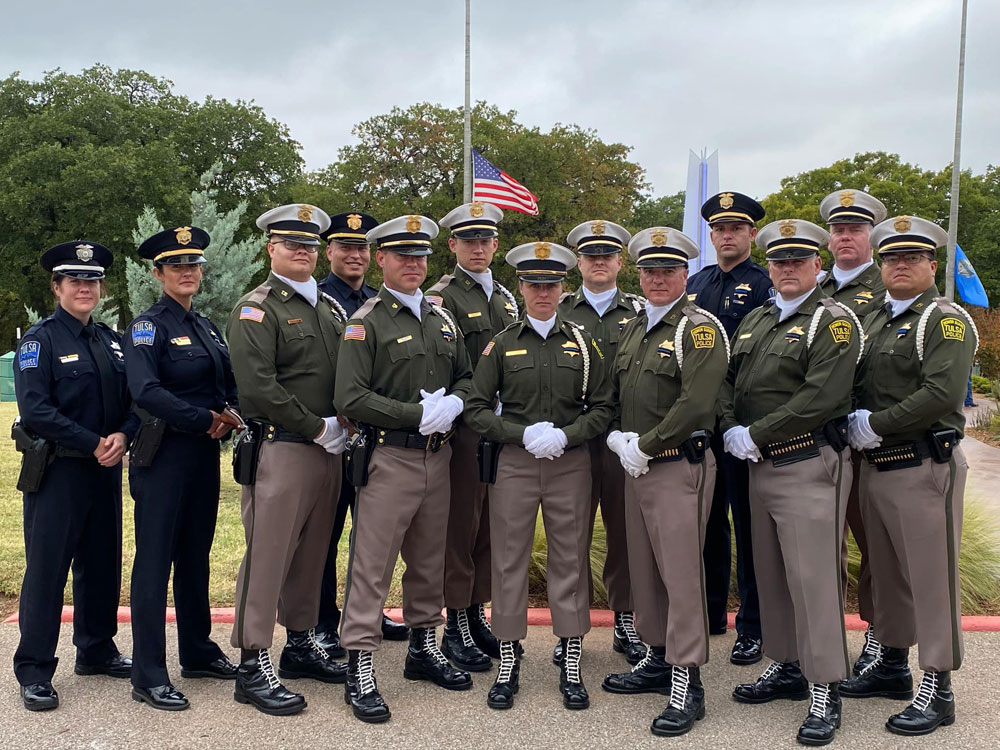 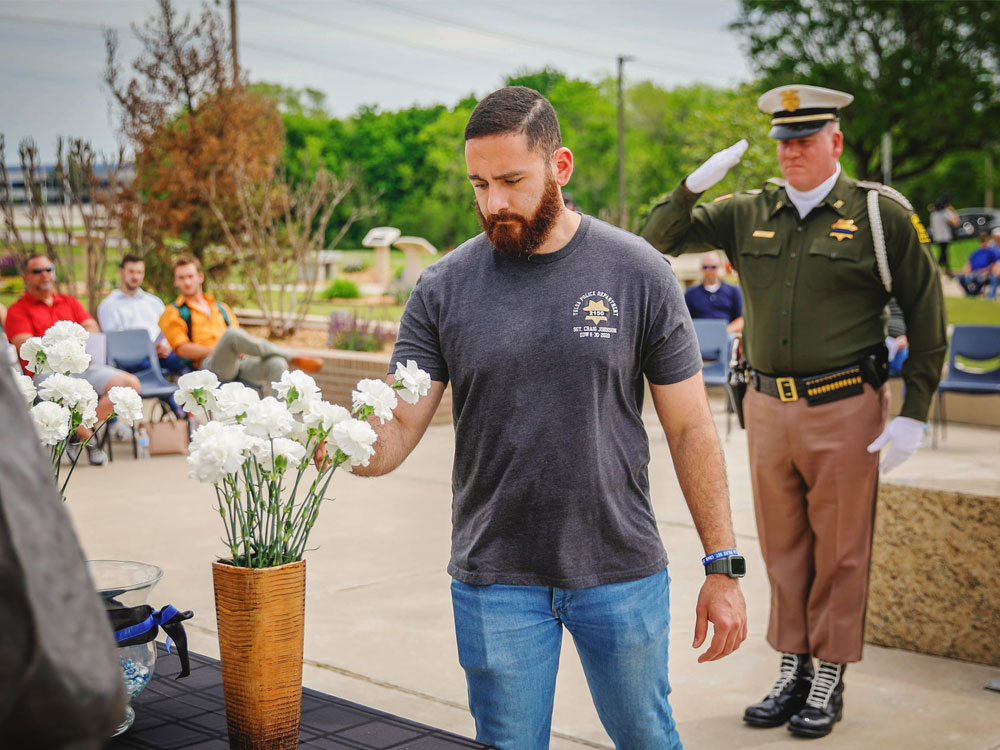 TULSA, Oklahoma – As the Tulsa Police Honor Guard celebrates 50 years of service, it is also planning a trip to Washington, D.C. to honor TPD officers who died in the line of duty.

Tulsa Police officers killed in the line of duty are honored locally at the police training academy. Both Officer Jerad Lindsey and Sgt. Craig Johnson’s plaques are at the memorial. Both men died in 2020.

The honor guard is hoping to raise enough money to travel to the nation’s capital to honor Johnson there, too.

As retired TPD Lt. Chris Witt looks back at the 50-year history of the Tulsa Police Honor Guard, he can proudly say he has been a part of it for 33 years. 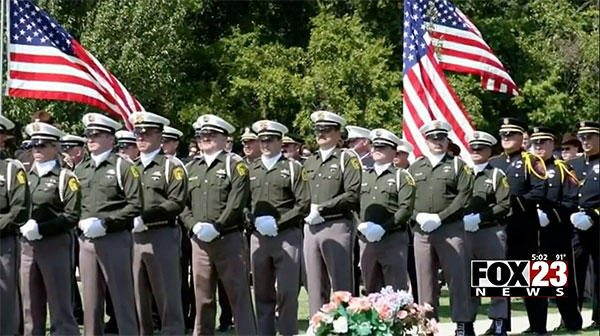